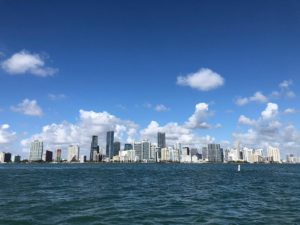 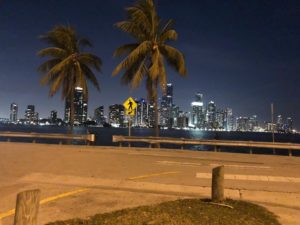 The heat of Miami. Day and Night.

It is the word ‘heat’ which I will always use to refer to that fantastic city in Florida, US. The heat is on, all night on the beach till the break of dawn and of course during the course of the day. Will Smith dedicated a nice song to this city and it’s a great match for sure. So I was also “going to Miami” and spotted the wild mix of people, “Black, White, Cuban, and Asian”. Going to use more lines from his song, feel free to count all those references and comment. And I have to say the South-American population is so big, one should refer to Miami as the Latin capital of the world. Yeah, quote me on that. Please accept my apologies should this offend your Latin heart somehow – it was just my impression and I liked it. Especially as I had been a greatly treated visitor of my good old friend Ale and his girlfriend Debbie at their wonderful apartment featuring a magnificent view of Miami Beach, I could explore and feel the vibes of the city. Enjoying their view of Miami Beach simply been the perfect escape to this city of heat.

The waterways separating the beach and the city’s other parts give it the most wonderful addition to the overall 24/7 season of summer, well =>heat<=, once again. I do enjoy warm weather and sitting outside in cafés and restaurants. A wonderful tip for breakfast to follow in both the beach and the city, “IceBox Café” and “All Day” are my clear recommendations and thus promoted in my blog. All Day is basically purely local and offers the best coffee in town according to the people and magazines. Also, it is one of the many good starting points for street art on walls nearby. Art is anyway featured well in Miami and believe it or not the parking garage in the new Miami Design District is basically a landmark and must-be-photographed. No need to be a petrolhead for that, trust me. 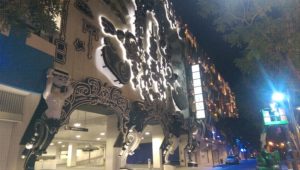 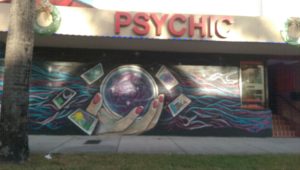 Food quality is very high and on the same hand expected with the in general high prices for almost everything in and around Miami. But especially clothing is cheap compared to Euro prices as soon as you exit the city limits to exploit one of the many outlets (which I did, of course!). One could claim Miami is an artificial city. I think that people show off way to often here and some can barely afford to pay the lease for their hundred thousand dollar car. Kinda supporting that thought, I spotted more Rolls Royce models than in Dubai 😉 Ocean Drive is not the only natural habitat for those cars. The lifestyle of Miami is the lifestyle of heat, beach, good food, great night outs and rooftops or beach clubs. 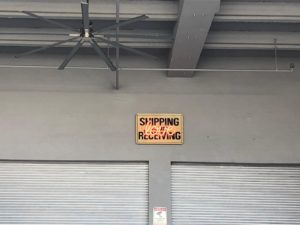 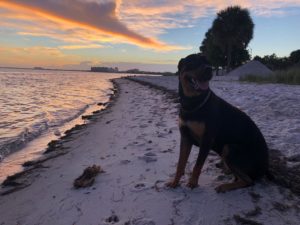 To prepare for the big night out maybe fuel up and decide on dinner with tacos. Remember it is some South American culture around here and my recommendation, because I was taken there, is “Tacology” in the Brickle City Center and ask for a waitress called Carla. She is friends with my hosts and knows her role to the max. Oh, in case you were wondering about that beautiful sunset picture with that even beautiful and patient dog, that is the pet of my hosts who I took with me one eve. After intaking too much sun or booze during your night “shift”, a visit to one of the world-class museums is highly recommended as well. The role of the sun in this city is very similar to Sydney, Australia. 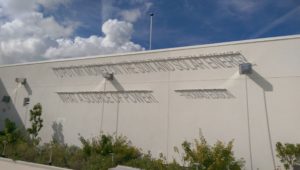 The days in Miami helped me to rethink a lot and add Latin-American flavor to my global thinking. Have you been to Miami? When will you go (again)? Keep in mind, it will be hot. Best, Sirk (featured below in my evil Bond villain underneath the sharks’ pic 😉 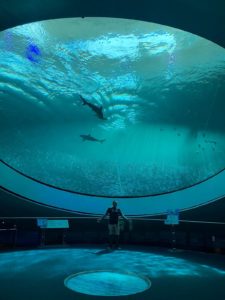