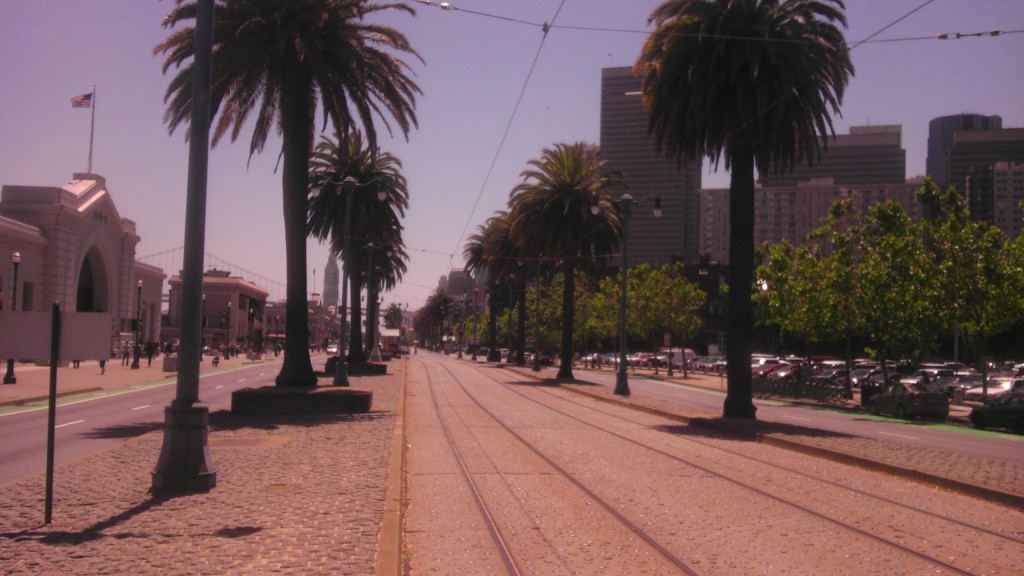 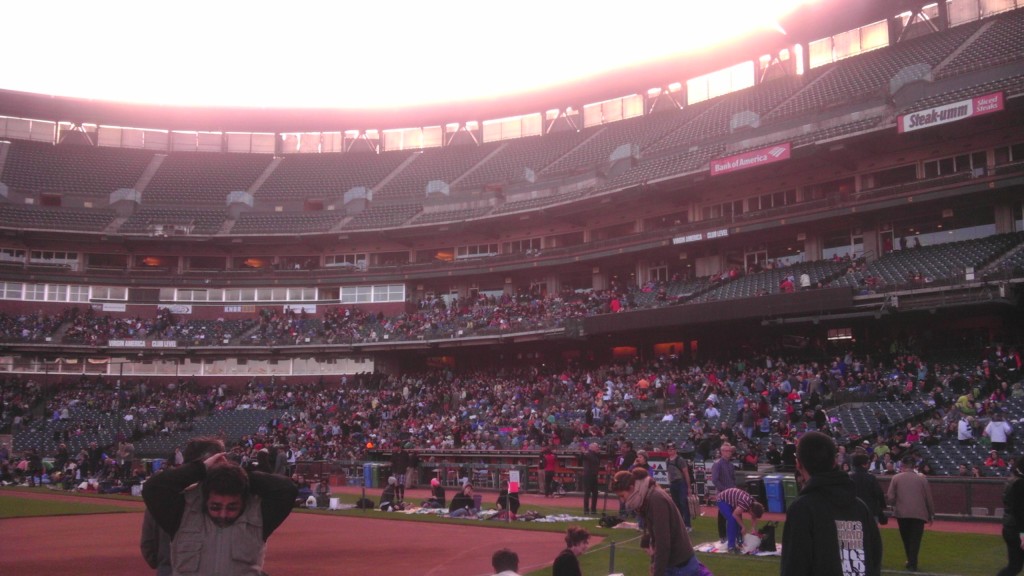 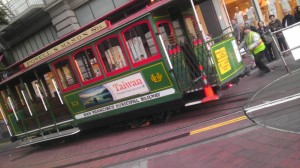 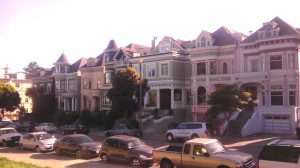 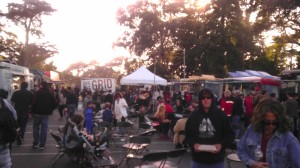 First off, I should mention that it was of course not my first time in the US. I spend several weeks in NYC back in 2009. That has been awesome already and maybe has set the first milestone of living outside Europe. Especially because I used that time also to do a Roadtrip with two amazing friends from Germany to visit Boston, feel the Niagara Falls and see Lake Erie, Buffalo, Pittsburgh, and Richmond. 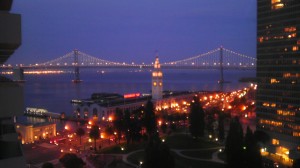 landed in San Francisco in May 2014 to continue and end my master studies of International Business Administration at HULT International Business School. By the way, please never call it Frisco or San Fran, instead speak of “The City” or maybe SF. Why did I choose the Westcoast? C’mon, cause California! Neva been that far west and been mega excited about the Californians, the weather, and what happens with the last living hippies out there. SF is not as big as I expected and the public transport aka “MUNI” is also not as good as one would ask for in a state like California/ US. But the entire city is an interesting mixer of both crazy and business people, homeless and hippies, rich and poor, tech-savvy and party. Still, it welcomes and hugs you with the warmth that only San Francisco can provide. From the Tenderloin to the Financial District, from the Sunset to Ballpark. For a Californian and for a global MBA student like me, Sirkie.
Did you know that there is more than just the classy Golden Gate Bridge (in fact another bridge over the bay not covered in the “fog” that is way more beautiful, at least at night 😉 ) or the typical houses? Sooo many beautiful little spots to be found, so many people and tons of stories!

I lived just that little bit out in the Inner Sunset thanks to my buddy Brian, close the Golden Gate Park but well connected with town thanks to MUNI’s N-train. Depending on MUNI’s dependability (the very train you’re in..!) you can commute to the Embarcadero or Montgomery in less than 25 minutes. Those trains are really slow and old and rarely on time, but hey, that’s part of the package and perfectly mirrors the city. SF is relaxed but absolutely business and different (colder, windier) than its surrounding region. Bring your sweater when visiting SF, don’t trust a sunny morning to generate a hot sunny day. Have to admit it still could;) August is generally kinda cold, which is why I preferred to beach in Santa Monica next to LA. But here is a nice beach in the west, next to the Outer Sunset that you should explore.

BART is the other public transportation system by the way and usually works like one would expect from such a metropolis. MUNI is more inner city while BART connects you with neighboring cities and municipalities plus represents that train you will take from the airport as taxis cost a lot. Or be smart and go for an UBER (A German word used by Californians!) or a Lyft. Both are companies that motivate private people in their cars taking you from A to B and maybe via C to give you an interesting perspective of the city and its people. 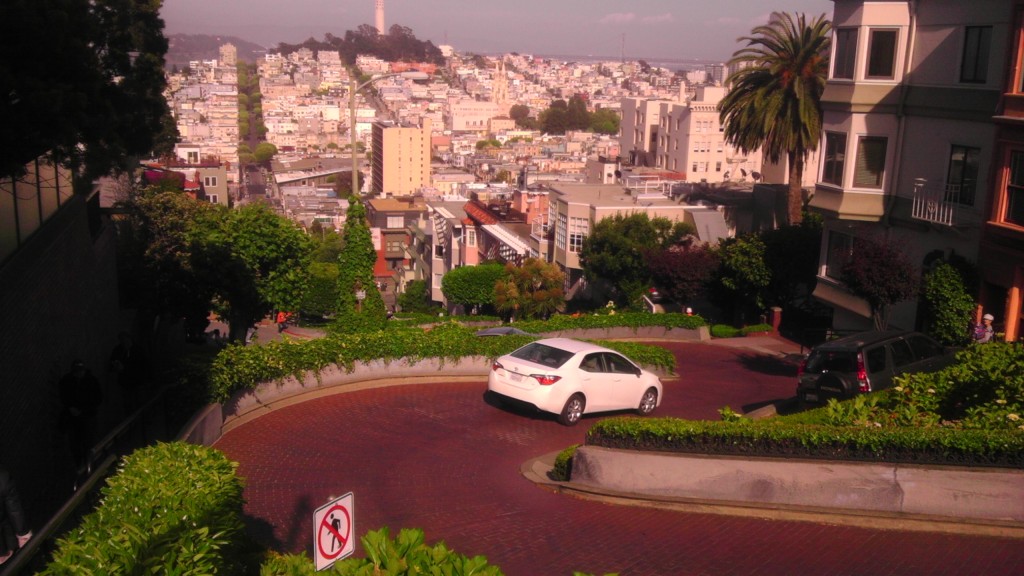 You know what is phantastic about San Francisco? The Festivals, The Beaches, The People, The Bars (Not really the clubs I have to say but I guess I am spoiled after having lived in Shanghai as you could read in my Journey II Entry), The different parts of the city that are each unique, crazy-dangerous, amazing and that all together is forming the fun-city of San Francisco. SF is big, but not too big as that you couldn’t reach everything fast enough by Uber or Muni 😉 Go visit, go luv your time in The City of the Westcoast! Lowriding Impalas, Beerdrinking Californians, Surfing Dudes, Superb fast food, and beautiful people! Oh and the last “real hippes” can be found in Golden Gate Park at Hippie Hill or be spotted everywhere in town.

The HULT campus is opposite LEVIS Plaza and in a very convenient and luxurious part of town. Close by the famous Embarcadero and Piers and in walking distance to the red lights, haha. HULT’s own building there is very spacious and gives you space to study and listen to interesting guest speakers. Also, my global team for our final big Action Project managed to normally find rooms there to achieve progress with our plan. Our plan for a very awesome client called NASA. Yes, we were working for NASA Ames Research Center in California’s near Silicon Valley. To combine living experience in San Francisco with intensive MBA studies and a final project for NASA has been one of my peak times of all time!

My studies at Hult San Francisco allowed me to life up both my educational, networking, and leisure goals. I was blessed meeting many fantastic people from all over the world. Russia, India, wide regions of Asia and Europeans plus –believe it or honestly not?- Americans! That leads me to the point that meeting many educated and global thinking people from all over the globe in or around my age is for absolutely sure one of the best things you can experience in your life. Hope that you get to experience similar impressions with your travels, time abroad, friends, or living abroad for any other reason.

Best of luck and happy new year 2015! Let’s see how and where it will bring its awesomeness. 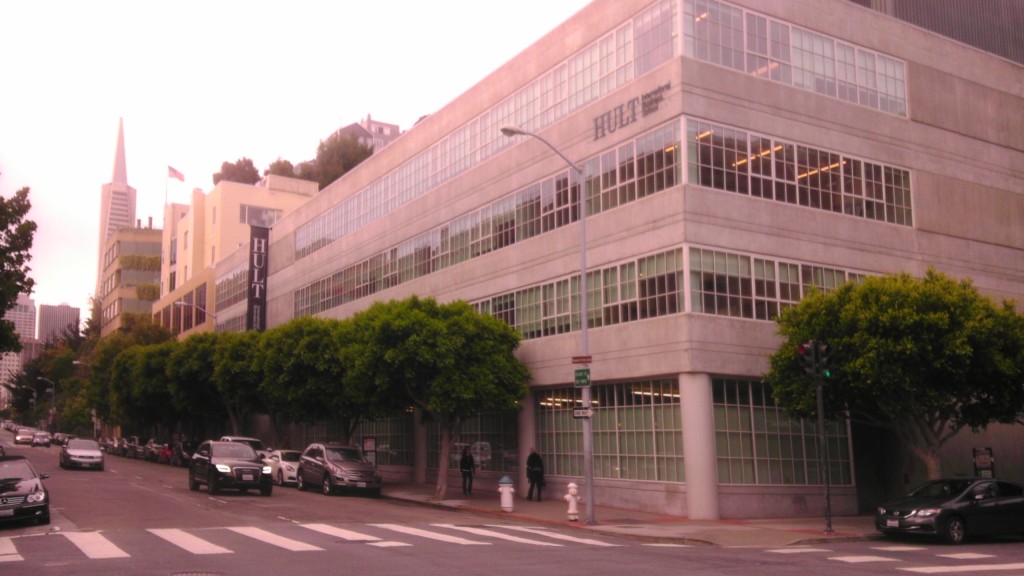 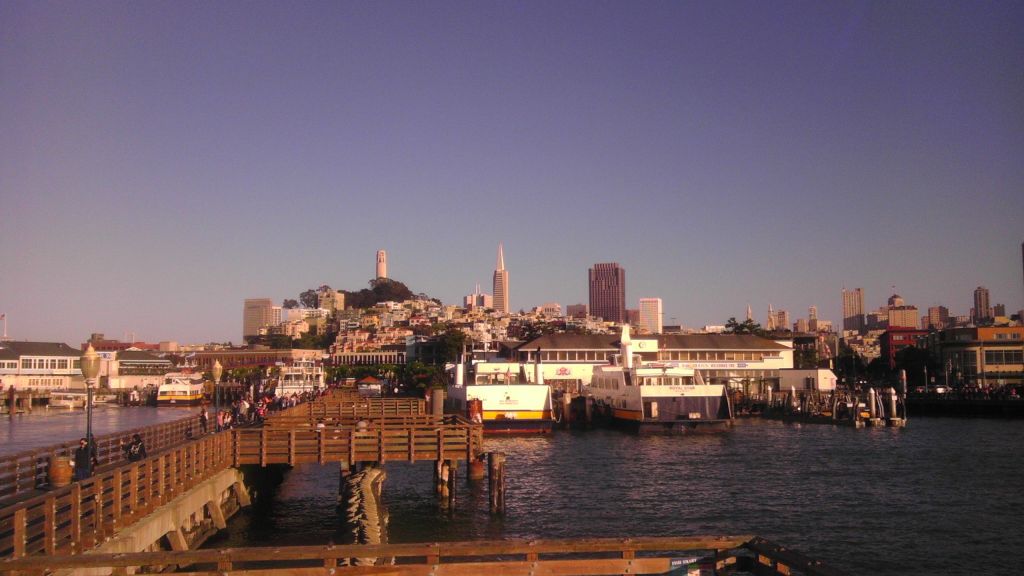 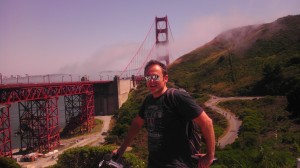 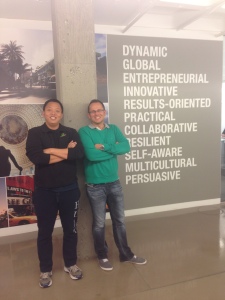