8 moments I could only experience abroad (and you should too ;)

2) Shocking a Malaysian friend with a German schnitzel size at Paulaner Pudong, Shanghai 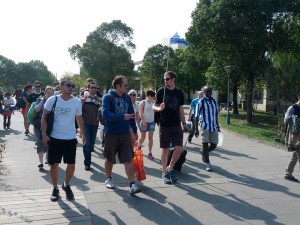 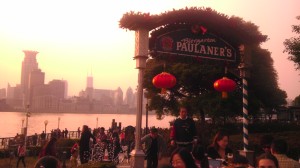 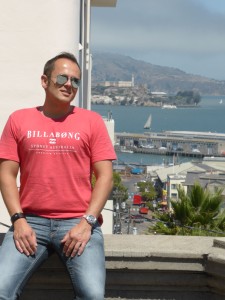 I took the header picture for this blog entry on a cloudy day in SF’s Tenderloin district. Its a piece of art with a 3D-look on a building there.