December 2013 – January 2014: Living the dream in South-East-Asia. Out of the awesome people I met at my university in Shanghai, Chris (American) and Danric (Filipino) were among the freaking best and we were headed to Cambodia, Vietnam, and The Philippines with plans for more.

Our MBA program was paused for two weeks and we were set to make the most out of that time and decided to head to #Phnom Penh, Cambodia’s capital first. Flying in from Shanghai via Hong Kong is decent and Cambodia welcomes you with warm weather and friendly people that accept your US Dollars and return in local currency instead of having coins. The country is poor but understands tourism in this interesting corner of the world, sandwiched between Thailand and Vietnam.

When three guys from three different backgrounds cross together in that country it had to turn out funny, we made great contact with the super friendly locals and more people from abroad which were mostly backpackers. The magic of Cambodia is omnipresent and relaxes you together with a nice South East Asian cuisine and an interesting mix of old colonial-style villas (we rented one out) and the classic wooden houses of the people built on stilts. Having a cow seems to be key for most Cambodian households. From an infrastructure perspective, the country is on the right track and currently investing in the main road from its capital to Siam Reap. That’s the thrilling city you will be to visit the temple fields of #Angkor Wat and party at night in the famous pub street which actually describes several blocks. 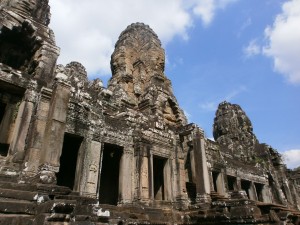 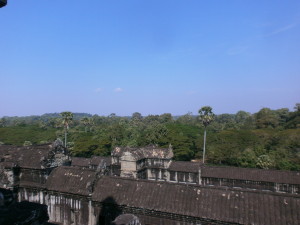 We took the sleeper bus (if you’re taller than 1,78m or 5”10 forget it to relax) from Siam Reap down to Vietnam’s capital Ho Chi Minh City [#Saigon]. The length of the journey makes you think of flying or wishing for a fast railway which they don’t have yet. 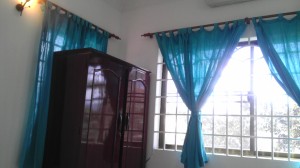 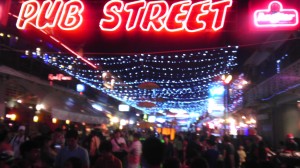 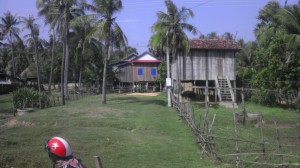 Vietnam. We had fun at the kite surfer spot of Mui Ne and did some sandboarding before heading back to Saigon, the gate to hell on New Year’s Eve! In Saigon, you can do global business and benefit from the good English fluency of the population. It is open experience to visit the “Vietnam War” Museum that provides a deep insight on how horrible and intense that time was. 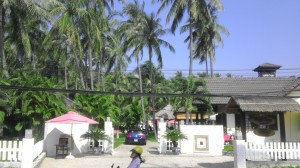 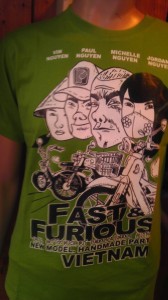 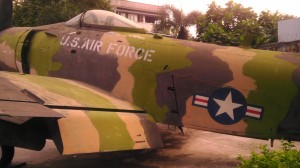 On New Year ’s Day, we boarded a plane to Manila, the capital of the Philippines. A tip from my side: Philippine Airlines is often discounting business class on those routes and a very service-enriched airline. We always connected touristy spots with check-outs of the capital and business perspectives there. Without tourism, the Philippines could not compete further even though the infrastructure is alright. We had a domestic flight down to Boracay and some great first days of the year at the beach and on as well as in the sea. Needless to say that the islands are wonderful destinations and the real estate market is growing. Still, you have a chance to win with reasonable invests. The region of South East Asia can be perceived as growing and overall stable despite a mix of religions. A culture of Asian peace is predominant and populations are open and willing to collaborate. I do believe that the region has more business potential than currently used and I would keep an eye on it. What do you think? Do you have more and real insights? Please note this journey was a shorter one and a break in between my time in China that I could analyze and experience in more depth. Personally, I like to highlight that Cambodia should be promoted more by global tourism as it can compete easily with Thailand but is cheaper, uses US$ as the main currency and the price ranges are affordable for all Western cultures. I felt very welcomed down there and would consider it a possible spot for living. The music and club scene is greater than what one would expect. It is also easy to jump around in awesome south-east-asia and connect with more destinations for business and travel. 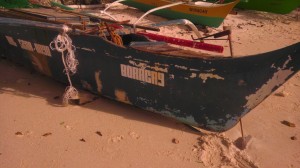 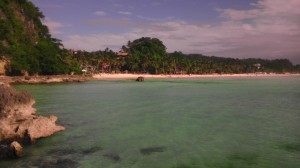 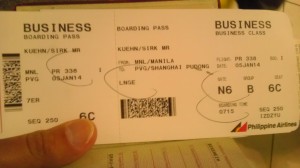